Taroko National Park (traditional Chinese: 太魯閣國家公園; simplified Chinese: 太鲁阁国家公园; pinyin: Tàilǔgé gúojiā gōngyuán; Pe̍h-ōe-jī: Taroko kok-ka kong-hn̂g) is one of the eight national parks in Taiwan and was named after the Taroko Gorge, the landmark gorge of the park. The park spans Taichung Municipality, Nantou County, and Hualien County. The park was originally established as the Tsugitaka-Taroko National Park (次高タロコ国立公園 Tsugitaka Taroko kokuritsu kōen) by the Governor-General of Taiwan on December 12, 1937 when Taiwan was part of the Empire of Japan. After the Empire of Japan's defeat in World War II, the Republic of China assumed control of Taiwan. The ROC government subsequently abolished the park on August 15, 1945. It was not until November 28, 1986 that the park was reestablished. 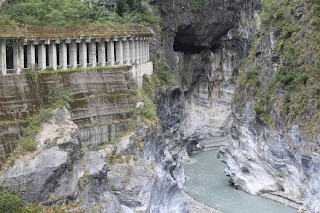 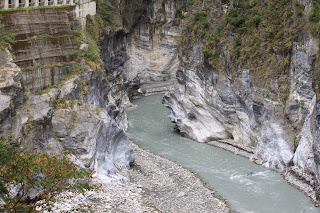 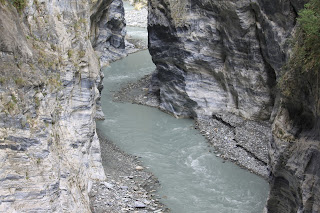 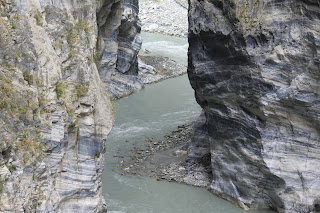 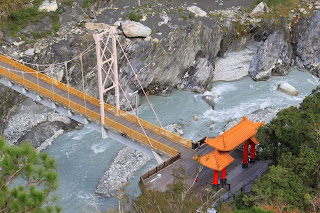 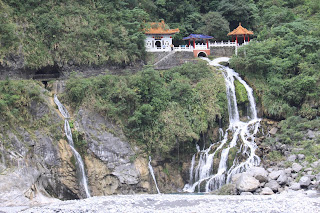