Luanda is the capital city of Angola, located in Central-Southern Africa. More than 4 million people live in Luanda. Luanda is a cosmopolitan city, many people fled to the capital during the brutal civil war that destroyed much of the country from 1974-2002. It's located on the Atlantic Ocean, surrounded by natural beauty that is somewhat marred by the sprawling townships (bairros) and poor living conditions of its inhabitants.
Luanda was founded in 1575 by Portuguese colonists and became a major slaving port. Since then, it has always been the cultural heart of Angola. It's a vibrant place with obvious Portuguese influences, excellent music and nightlife. It's one of the world's most expensive capitals to stay in, due to the fact that Angola is rich in diamonds and oil, so business men abound, but hotel rooms do not.
Portuguese is the main language spoken in Luanda. 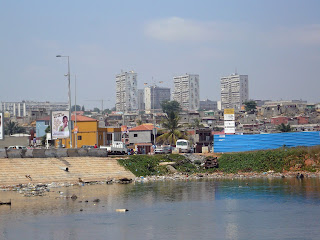 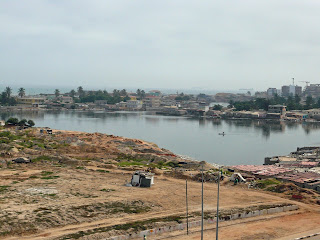 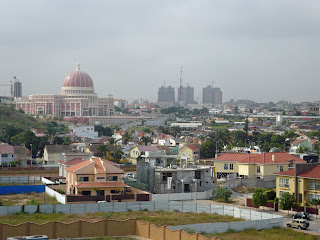 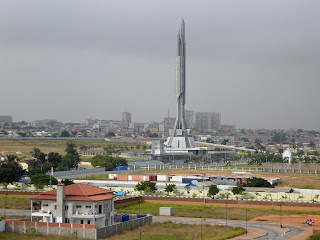 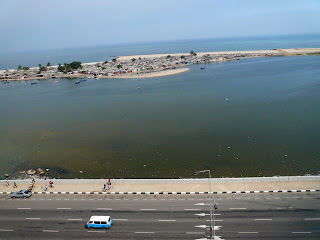 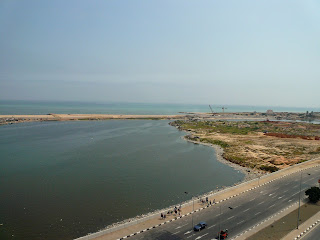 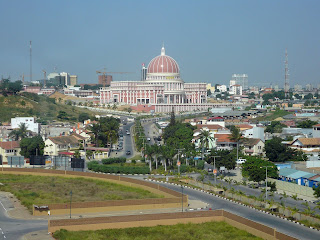 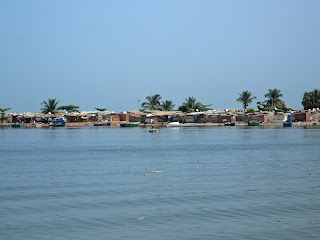 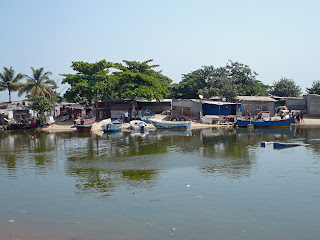 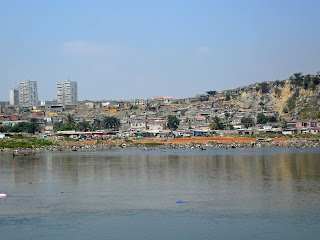 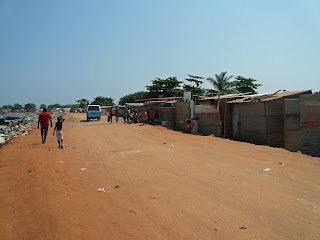 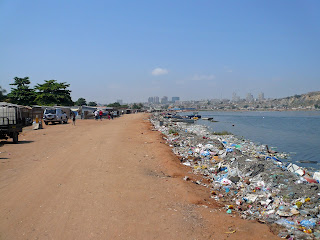 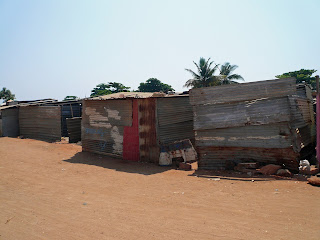 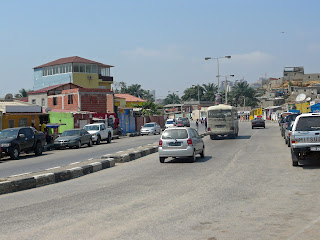 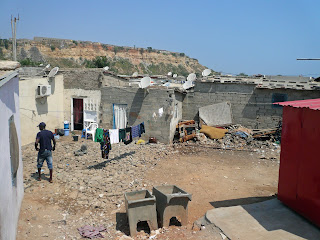 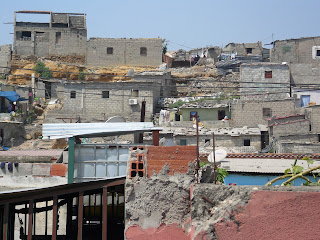 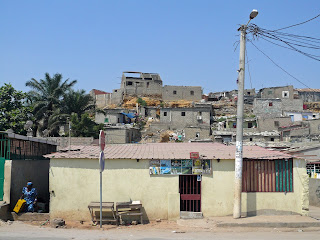 Posted by Travel at 8:45 AM No comments: